This method is used for studying absorption of the listed fatty acids from cultural medium or their secretion by microorganisms, as well as for determination of poly-β-hydroxybutyrate (PHB) in microbial biomass.

Basic principle of the method. A gas chromatograph is a chemical analysis instrument for separating chemicals in a complex sample. Gas-liquid partition chromatography is a type of gas chromatography used in analytical chemistry for separating and analyzing compounds that can be vaporized without decomposition. In GLPC, the mobile phase (or “moving phase”) is a carrier gas, usually an inert gas (helium, argon) or an unreactive gas (nitrogen, carbon dioxide). The stationary phase is a microscopic layer of liquid on an inert solid support, which is placed inside of glass or metal tubing called a column with internal diameter of 0,2–0,6 cm. The gaseous compounds being analyzed interact with the surfaces of the column, which are coated with a stationary phase. This causes each compound to elute at a different time, known as the retention time of the compound. The comparison of retention times is what gives GC its analytical usefulness. Gas chromatography is also similar to fractional distillation, since both processes separate the components of a mixture primarily based on boiling point (or vapor pressure) differences. Other parameters that can be used to alter the order or time of retention are the carrier gas flow rate, column length and the temperature. As the chemicals exit the end of the column, they are detected and identified electronically by means of chromatographic detectors (for example, flame ionization detector (FID), electron capture detector (ECD), ect.).

Within school, it is offered to measure concentration of fatty acids in the growth environment of microorganisms and quantity of poly-β-hydroxybutyric acid stored by cells of purple bacteria.
For determination of fatty acids in the cultural medium, the cells are removed by centrifugation. The supernatant is frozen and stored in a freezer prior to analysis. Acetate, propionate, butyrate, and isobutyrate concentration in the supernatant are determined after acidification to pH ≤ 3 with 30% H3PO4 without preliminary gas chromatographic treatment.
For determination of poly-β-hydroxybutyrate in the cells, the biomass is processed acetone, then polymeric molecules are collected by centrifugation. PHB is depolymerized at high temperature in presence of H2SO4 or HCl, after that methylation of 3-hydroxybutyric acid is carried out. The received solution is used for the analysis.

The address for communication: peteka2008@gmail.com 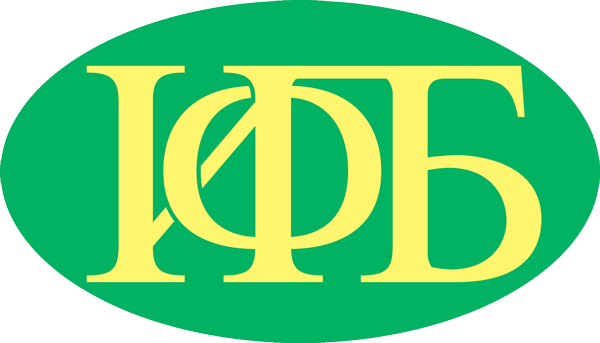